2020 has been a difficult year for a lot of people, but I’m happy to say that at the end of the year, I have something positive to share.

I had the most amazing customer service experience with Seagate technologies, who replaced a hard drive, and have assisted me with data recovery from the malfunctioning hard drive. Seagate is one of the worlds leading manufacturers of hard drives. Chances are that the computer that you are using contains a Seagate hard drive.

In October 2016, I had purchased a Seagate LaCie Porsche Design 8TB external hard drive. I paid SGD 549 for it purchasing it from a local retailer here in Singapore.

Being somewhat concerned that this hard drive is going to fail, I went onto the Seagate website and logged a customer support ticket. I got a call directly from Seagate over the weekend. The customer service representative went through a series of troubleshooting steps with me, and then ascertained that the driver had sustained some sort of physical damage.

At this stage, I asked the customer support representative what my options were, given that I have paid a fairly large sum of money for a drive that I expected to run and protect my data.

Seagate were fantastic. They offered me an RMA replacement with a drive of a more recent model of the exact same capacity.

I had only begun the process of backing up my data to 2 new drives.The data transfer rates were so slow that it was going to take me about two weeks to complete the backup process. I explained this to the customer support representative, who told me not to worry, and that the RMA ticket would remain valid for 30 days.

Two days later, in the middle of my data backup process, my driver failed completely. I had only managed to back up about 75% of my data. I called up Seagate again, asking them if they can help me with a data recovery process.

The broken drive is now with Seagate’s data recovery Centre. They were shown me that they will do what they can to recover my data, and the process will take around two months. They have extended the data recovery service to me at no charge, being fully focused on my satisfaction as a customer. Once done, they will ship the recovered data back to me on a second hard drive. I am looking forward to the closure of this second phase.

In the meantime, Seagate’s customer support has made this Christmas a happy one for me! 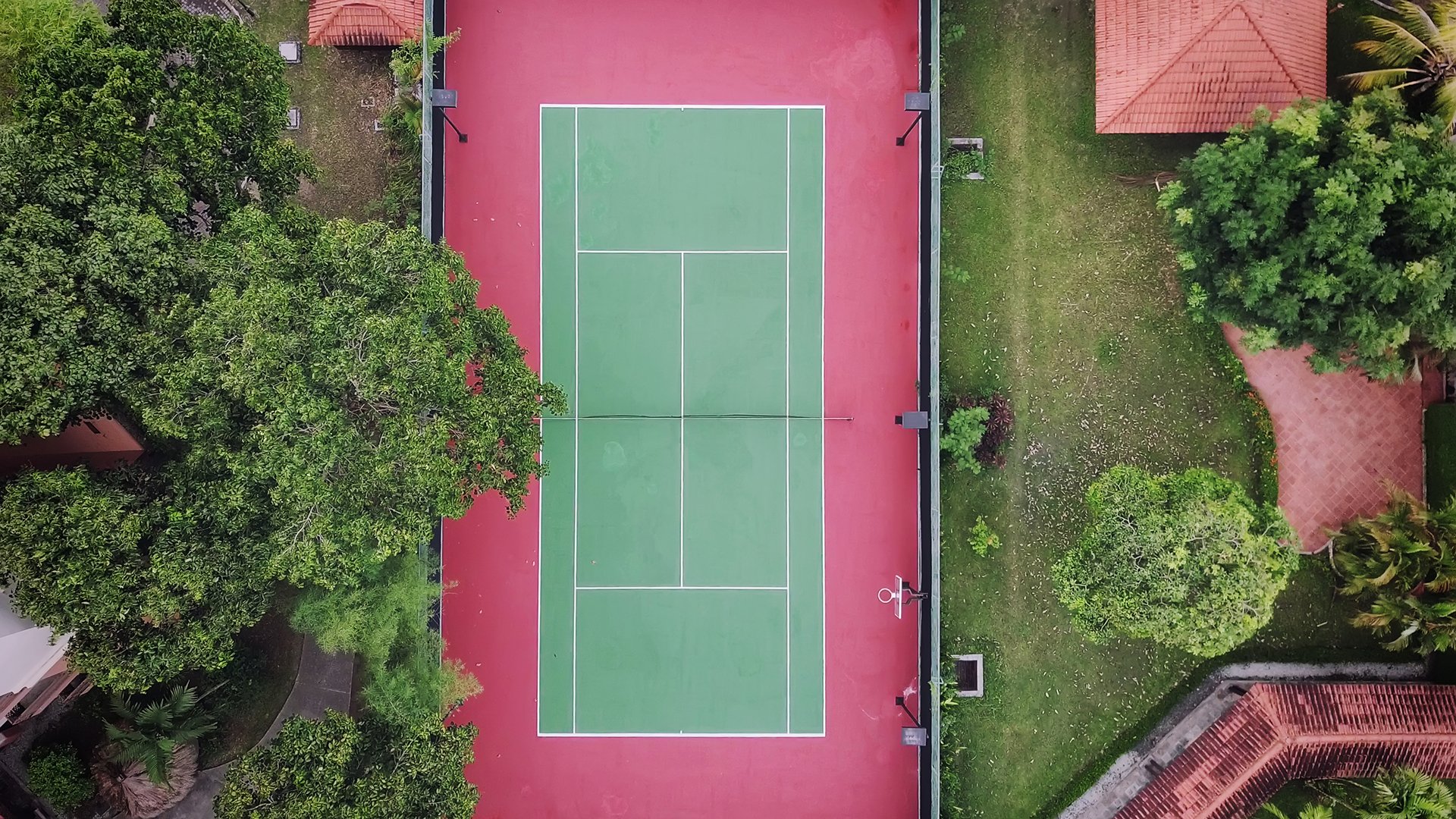 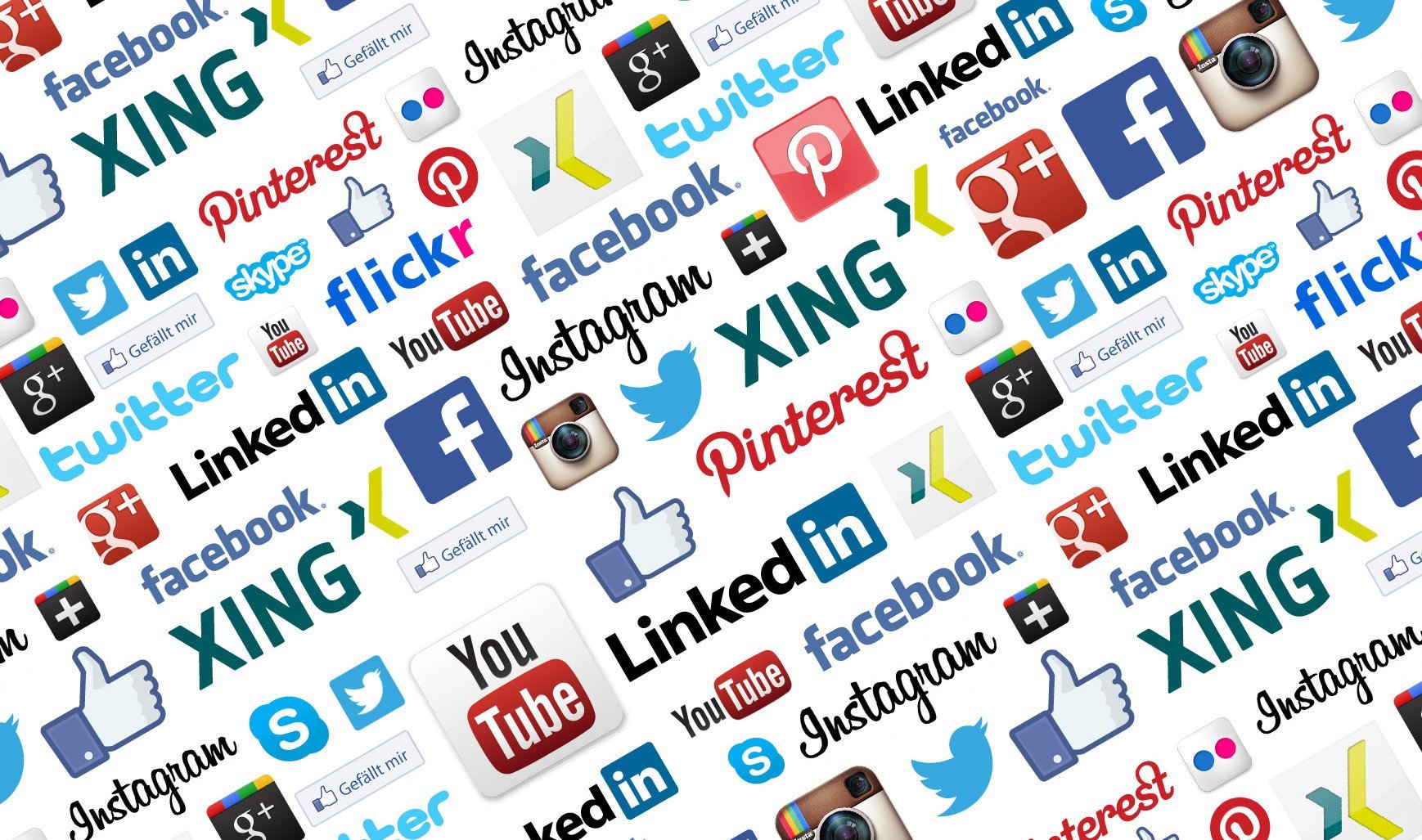 Social Media and Me – the love hate relationship 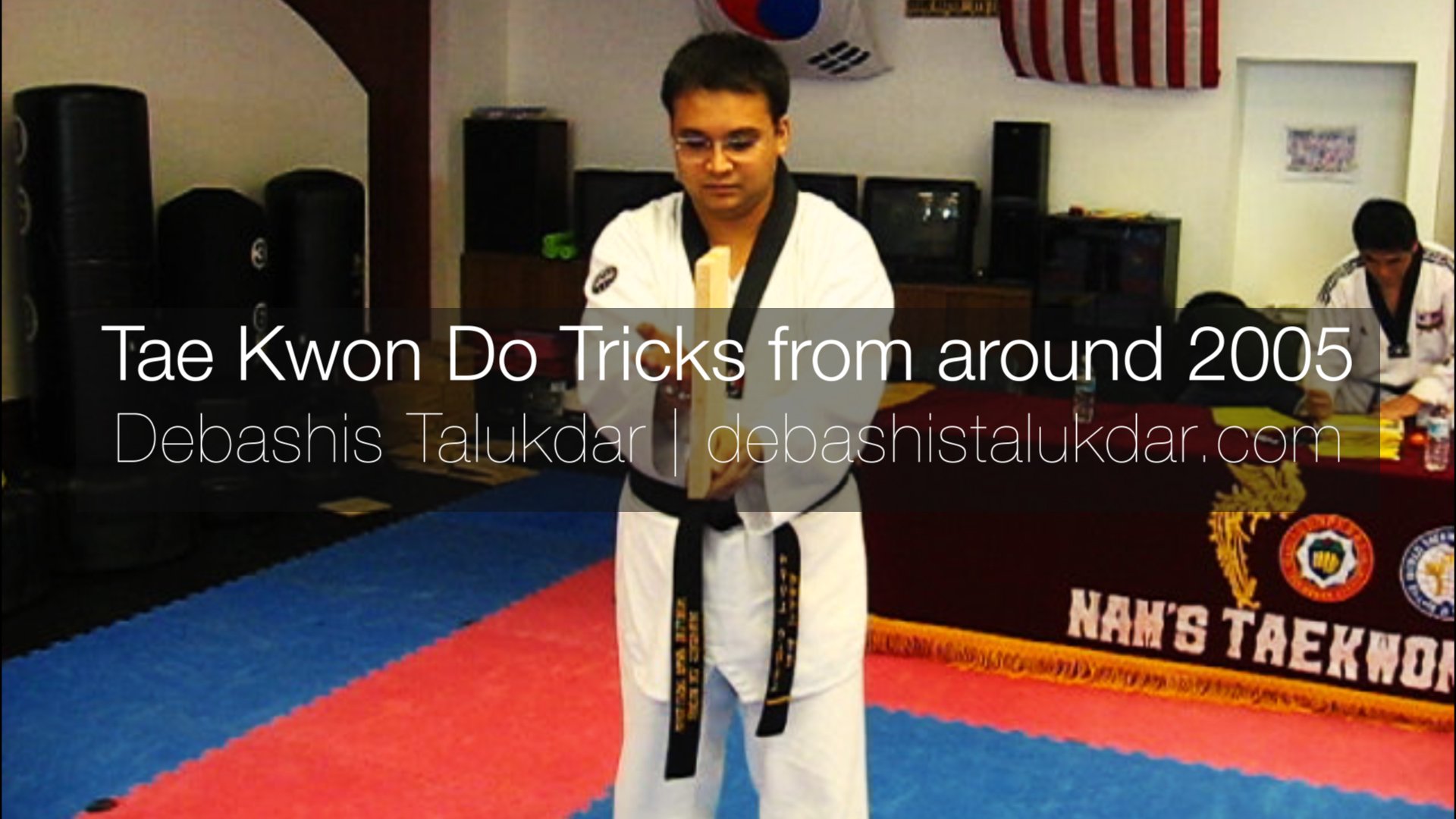 Tae Kwon Do Tricks from around 2005