Earlier today, I did a 28km bike ride that took me to the Changi Jurassic Mile.

This art installation was launched in late 2020 with a series of dinosaur sculptures set along the Park Connector that runs along the side of Changi Airport. There are several ways to get there. One can take the train, a bus, a cab, or drive to Changi Airport Terminal 4 and then walk along the park connector. However, if you can ride out there, hopping on your bike is the easiest and perhaps best way to see this installation.

I’ve plotted a Google Map with bike routes below:

If you’re biking there, you’ll end up down the Changi Coastal Drive route before arriving at the mile. Once there, you’ll end up dismounting, walking and stopping a lot as you take in the sculptures which include an Apatosaurus, a Brachosaurus, Pteranadons, a few Triceratops, a couple of Stegosaurauses, Raptors, two Ankylosauruses, and a T-Rex. The route is well paved, and drains well. It is covered so that you remain protected from any errant golf balls from the golf course next door.

The sculptures are behind fencing that runs quite high and is covered. There is a single exhibit – a baby T-Rex hatchling – that is accessible to passersby without fencing. It is accompanied by prominent signage that tells people to not abuse the dinosaurs. (I hear that one of the sculptures had been damaged by over-enthusiastic visitors in the early days of their launch).

The exhibit is accompanied with a Jurassic Park theme style soundtrack, and dinosaur roars.

Beyond the mile, as you make your way to Hub and Spoke at Changi airport, there are a few more sculptures on the route. The most impressive one is a large, yellow T-Rex. Hub and Spoke lies 2km from the end of the Mile and is a great place to refresh and recharge before making your way back.

If you’re taking transport to Changi Airport first, you’ll start your walk along a red path towards the mile and make the walk before coming back. It’s approximately a 5km loop.

This is a great way to spend a few hours and is fun for the whole famliy! 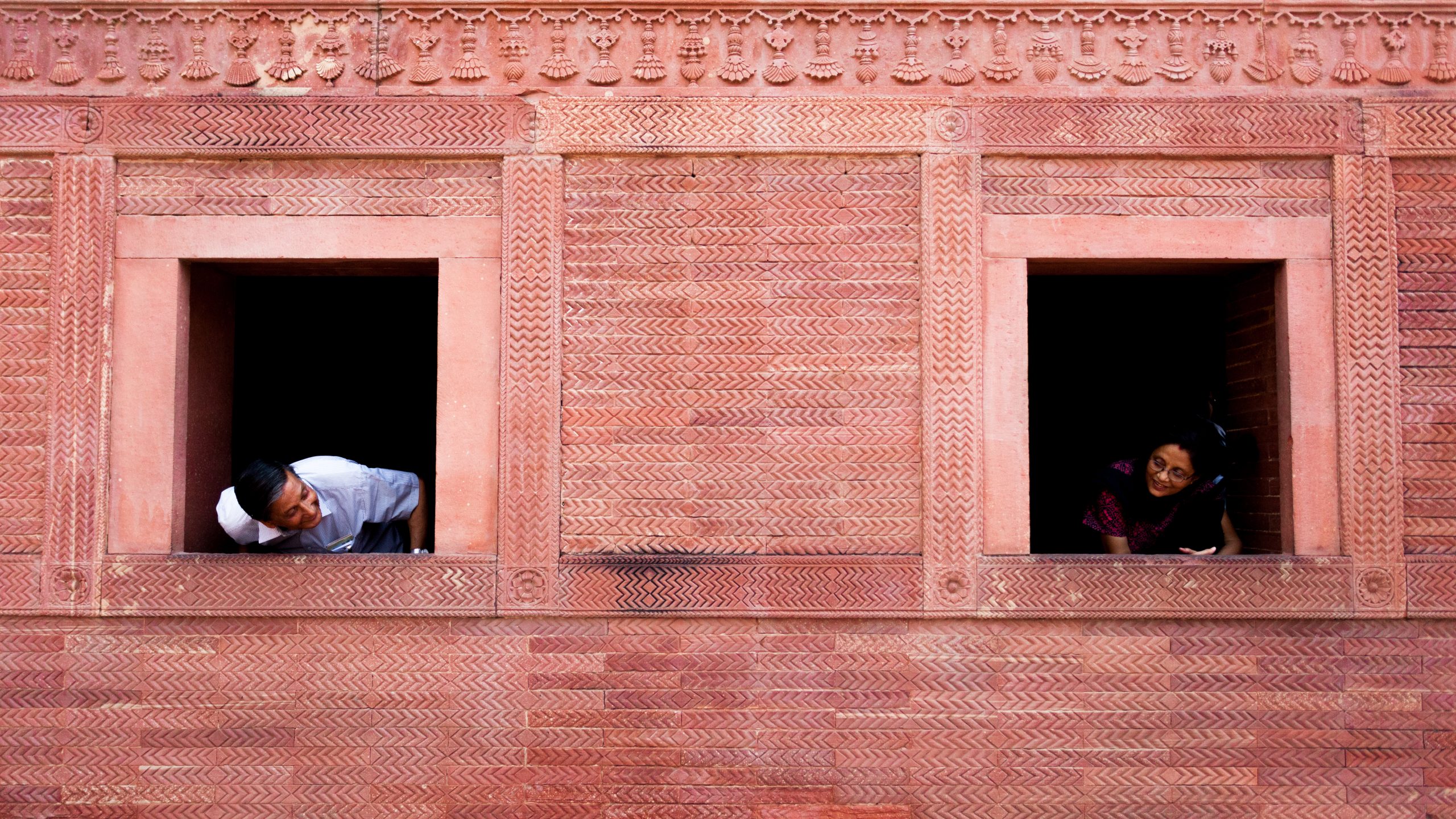 Family trip to India and Singapore 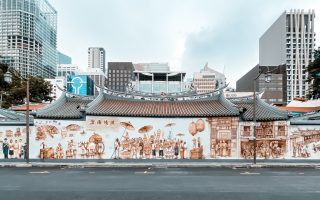 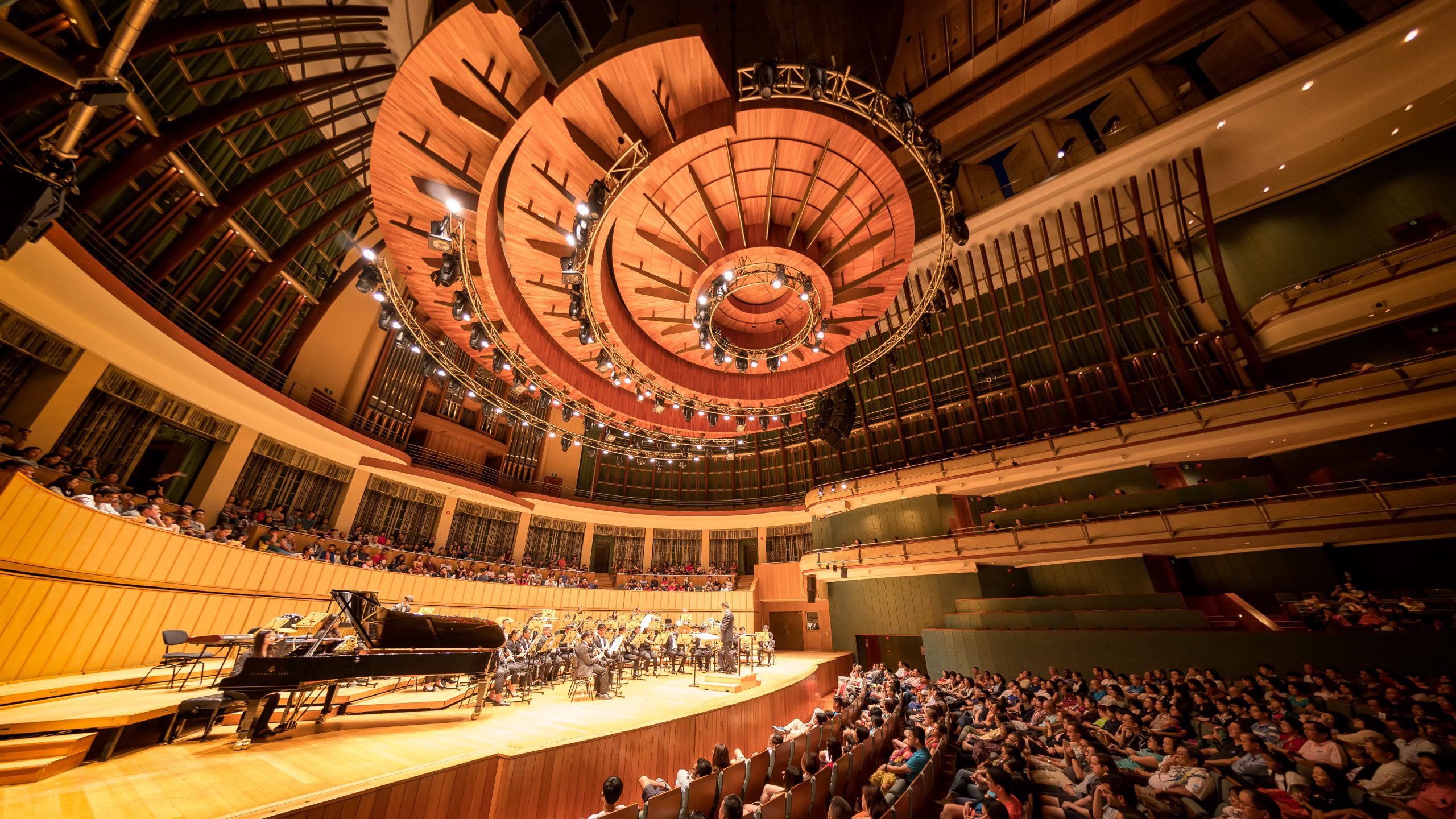