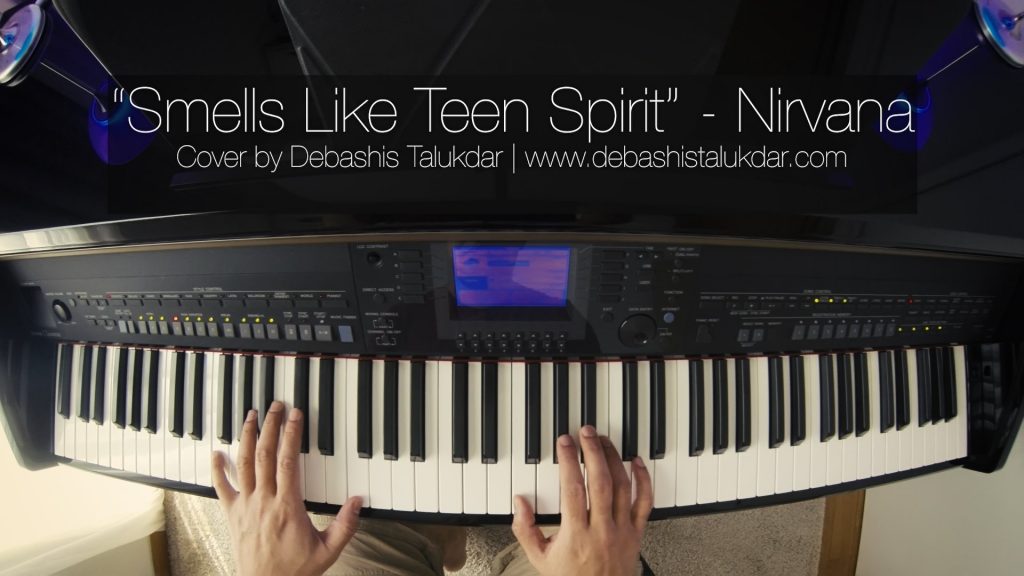 This is an oldie… though to me, it’s just like yesterday. When Nirvana released this piece in 1991, it became the anthem for rebellion and teenage angst. The reality is that the title refers to the smell of a commercially sold deodorant.

When I started playing piano, I wanted to play the songs that I grew up with. Having listened to a lot of rock and roll while growing up, I was curious on how a hard rock or heavy metal piece would sound on a classical instrument like the piano. Now, commercial artists these days have taken this concept and run with it very successfully! Nonetheless, I wanted to do a few of my own, and started with this piece from Nirvana which is actually not that difficult to play.

I’d already performed this live with the Singapore Piano Lovers group at the Tanjong Pagar Centre (that was a less than perfect performance).

This is all done by ear. I still can’t read music! 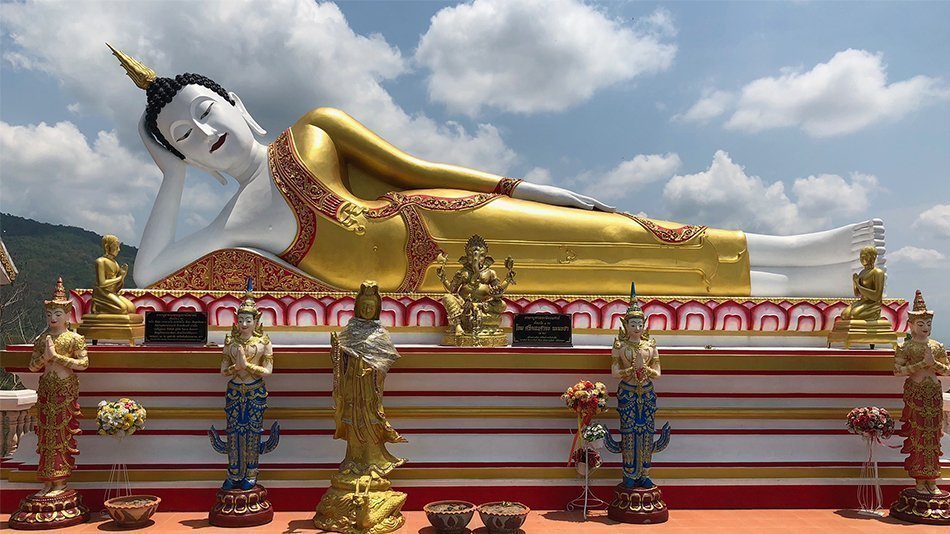 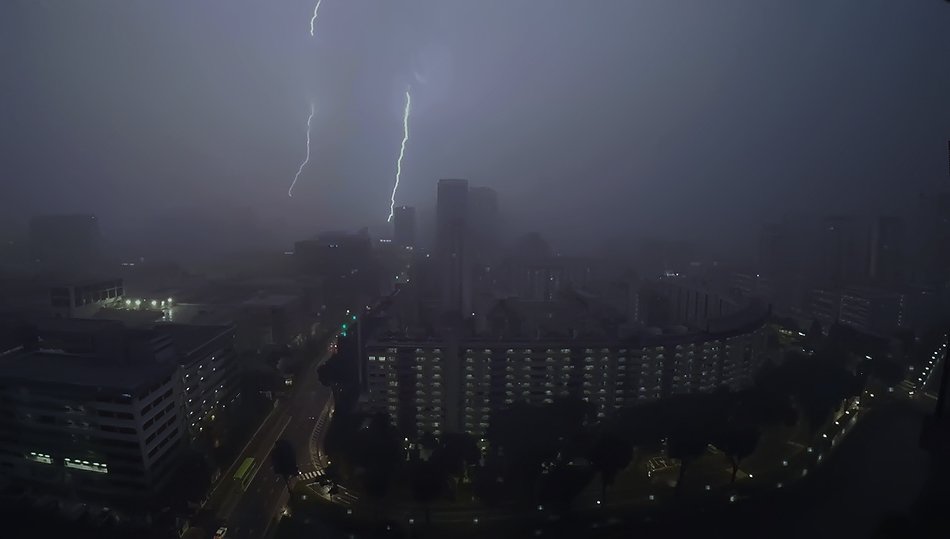 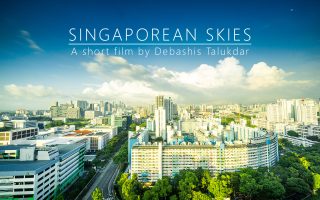