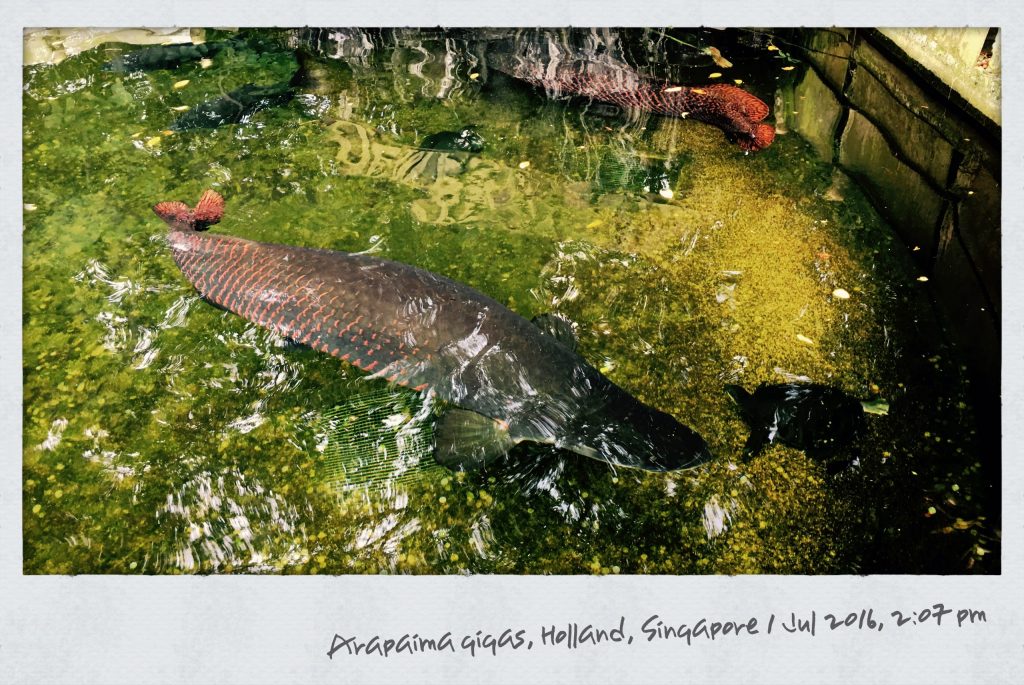 As part of my relocation package with my employer, the relocation company assigned an agent to show me around Singapore for a few places that may be of interest. One of the places that really stood out to me was Tanglin Village. I’ll write a more thorough write-up about the location in general in a future post. We had to pass by a pool which was home to a few fish, including two very large fish that are native to the Amazon. I believe they are called Arapaima Gigas, They’re a very large bony fish that remind me of Sturgeons (there’s in a place in Portland, Orgeon that have a Sturgeon fishery with these rather large fish on display).

I digress… for a moment I thought that the Arapaima Gigas on display with a variety of sturgeons, which is far from the truth. A quick reference check on Wikiepedia confirmed that, and also told me that:

They are among the world’s largest freshwater fish, reaching as much as 3 m (9.8 ft). They are an important food fish. They have declined in the native range due to overfishing and habitat loss. In contrast, arapaima have been introduced to several tropical regions outside the native range (within South America and elsewhere) where they are sometimes considered invasive species. Its local name, pirarucu, derives from the indigenous words for “pira” meaning “fish” and “urucum” meaning “red”.

Peng Peng and An An have been at Dempsey Hill for 15 and 7 years respectively. The typical lifespan for a fish of this kind is about 15 to 20 years. They’re definitely worth spending a few minutes of your time observing if you happen to be passing through Tanglin Village. 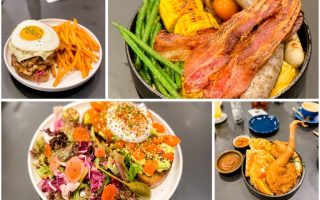 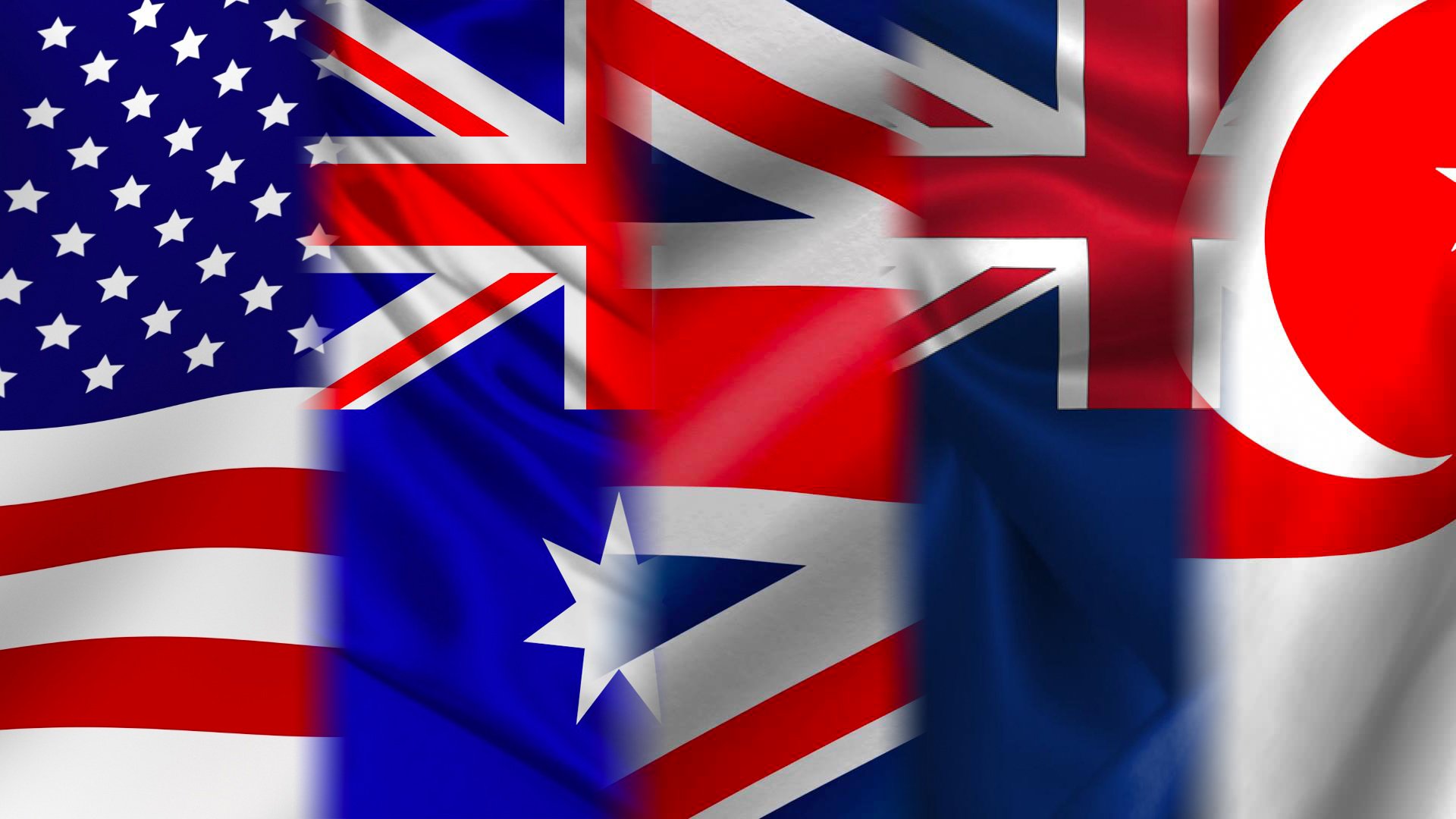 Beyond the American Dream