This has recently appeared here in Singapore. It’s a bike sharing program run by a couple of private entrepreneurs. The two bicycles that you see here are run by an organisation called O-bike.

It’s Singapore’s first stationless bike sharing program. They have their own app I have which uses can locate a nearby bike, and then check one out for their own use that they pay by the hour. The bicycles are available around most MRT stations, HDBs, and shopping centres. Riders can locate one using an app, and drop them off at any designated area.

I haven’t tried using one yet, but having considered getting a bicycle, and then questioning how often I would use one, this appears to be the perfect solution. I will have more to share after I take one for a test drive (no pun intended)! 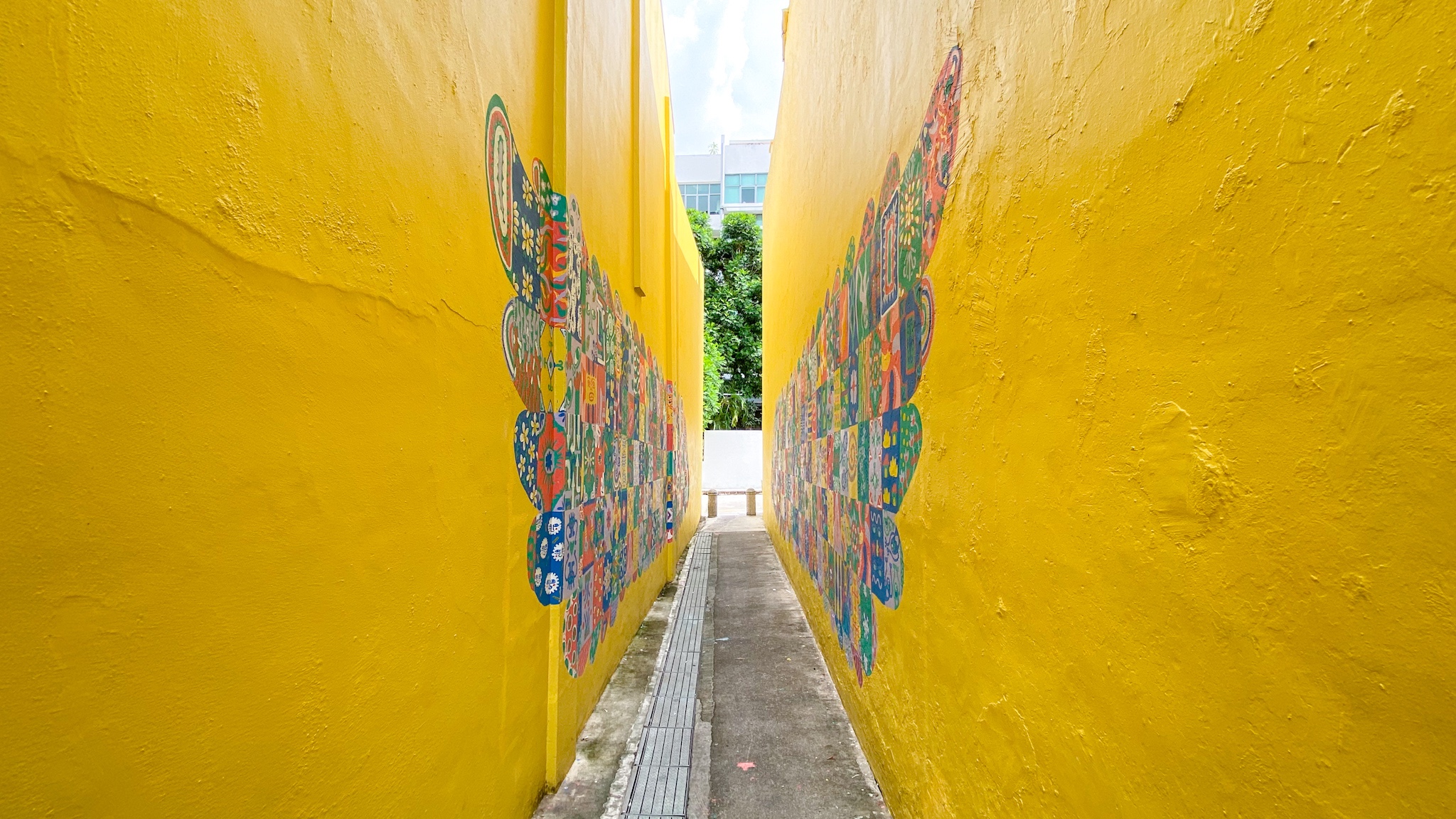 Angels in the Alleyway 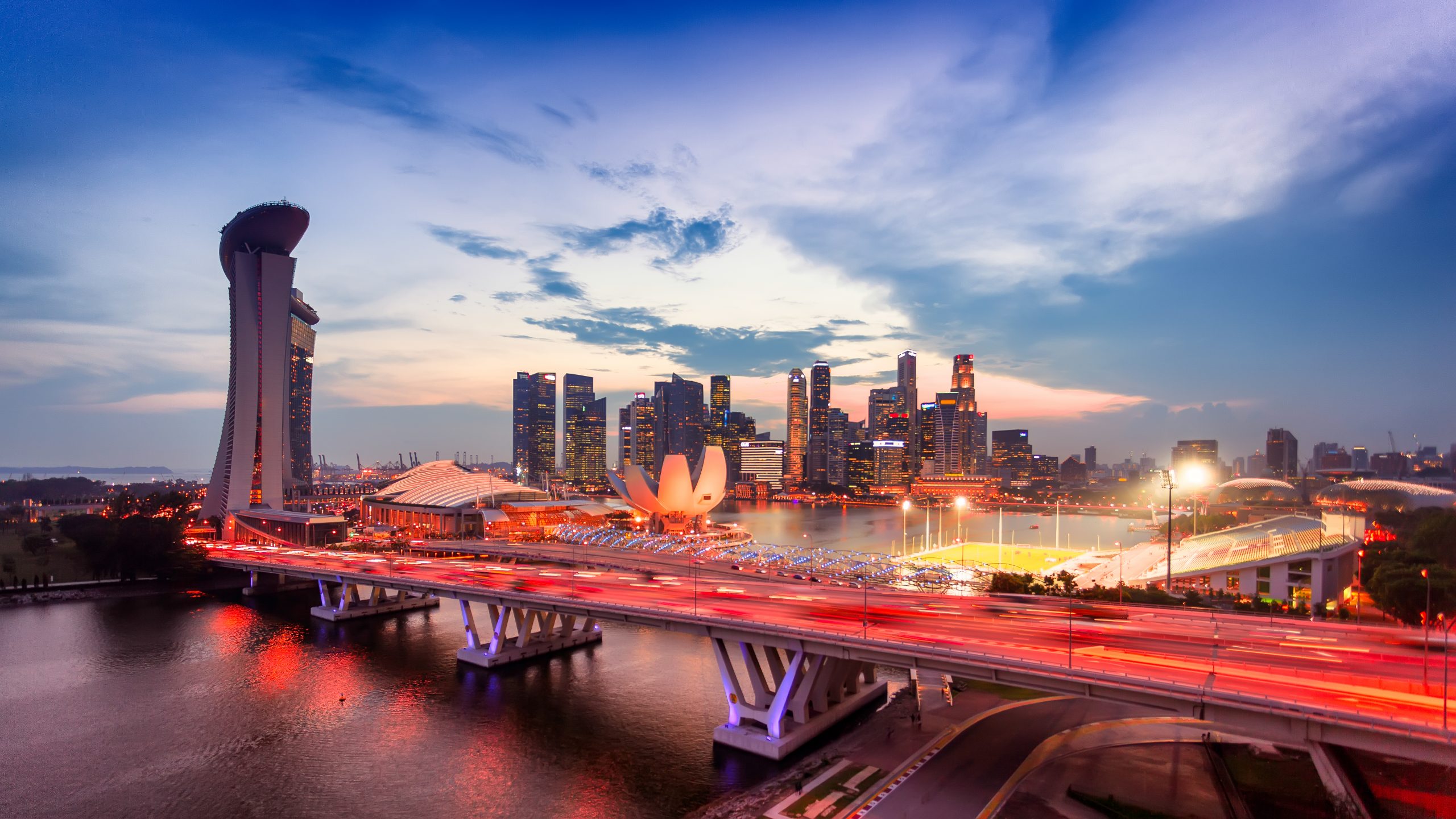 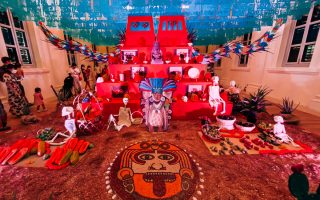