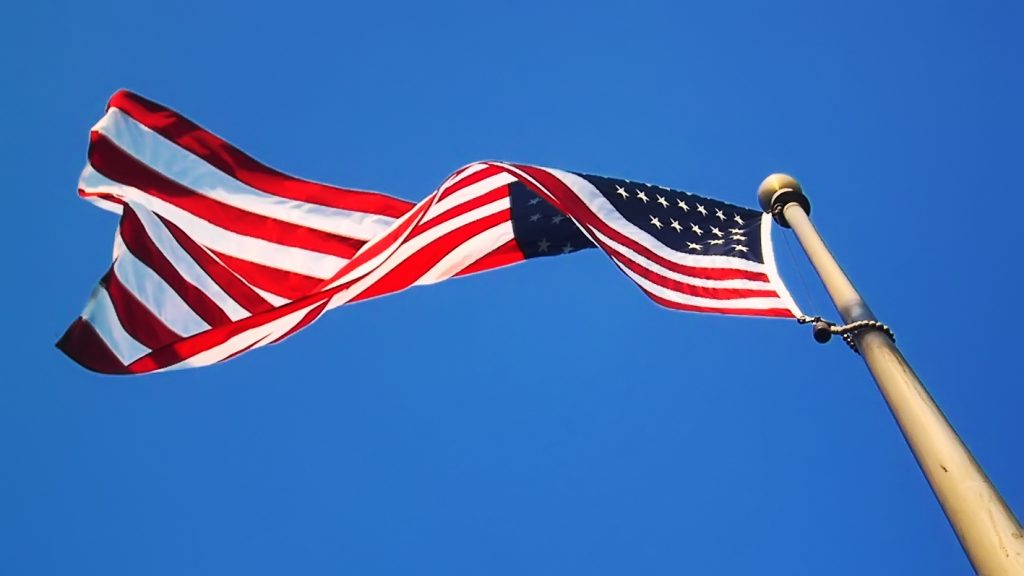 This is one in a series of articles that I wrote to share with young people who might have some of the same dreams that I did at the time, and hope that this helps them realising their own.

If you’re in high school or college, and a little like how I was when I was that age, you might be considering going to America to study and realise your dreams. When I was that age, I was poorly prepared, but had a lot of enthusiasm and drive. I found my way to the United States of America on a scholarship to go through graduate school, after having completed my undergraduate work in India. I made a few mistakes and learnt a few lessons along the way.

I wrote this series of articles to share with young people who might have those same dreams that I did at the time, and hope that this helps them realising their own dreams.

When I started to write this piece, I wanted to reflect on the years that I had spent investing in my education. However, it would be a little empty without providing my readers with a little context. So I guess here would be a good point to provide a little introduction of who I am, and both how and why I went to America to get a degree.

I am from Generation Y and come from an upper-middle class Indian family. As life goes, I consider myself fortunate. My father is a surgeon, and my mother made sure that home was a safe and secure place to come back to. My parents got along better than most couples do, so I didn’t have the distractions of domestic conflict at home to have to deal with.

My good fortune also extends to what life provided me in my infancy. With my father being a surgeon (and a British qualified one at that), my parents and I moved to the United Kingdom when I was an infant – and hence, my first language is English. (This helped a lot – this very turn of events has ensured that I could command attention in a conversation in a corporate environment with the confidence of a native speaker. But I digress; this is about how one makes their way to the United States as an International student).

My life had its own set of twists and turns, and when I was 8, my family moved back to India.

Readjusting to life in India had its own challenges, and by the time I had made it to my 9th birthday, I had resolved to move overseas to the Western World as soon as I could. I had the passion, and the desire; but I really had no clue as to how I was going to make it to the US.

I finally moved to the United States of America as a Graduate student in January 2001. I had secured admission into the Masters Program at the University of Nebraska as a fully funded National Science Foundation scholar. This meant that I was going to get paid to get my degree.

In all honesty, I now feel that I had made it to this point in my life by having a little bit of luck and a small idea of where I was going. I also feel that if I was better informed, I would have been able to do the same a lot more smoothly.

This is my attempt at sharing some of my discoveries over time with other young individuals who may have aspirations to go overseas in pursuit of a dream that lies beyond the horizon that is nurtured.

There are a lot of reasons as to why people choose to study in the United States of America. The common reasons are career opportunities, the sheer choice of quality programs across a diverse nation and access to the most cutting edge academic work in the field of academics that you’re interested in. Other reasons can be as simple as a means to a better life in a nation that offers more opportunities than one’s home country. While reasons may be diverse, and unique to every individual, it is very important to be honest to oneself and know why they seek to study in the United States.

Answering this question primarily is the key to being able to choose the best path of study in the United States. Here are some of the common reasons:

Educational choice and value: The United States has a large selection of some of the best institutes of higher learning, coupled with state of the art facilities, access to cutting edge technology, a wide choice of courses and disciplines, a philosophy of research and learning, and an ideology that no idea or dream is too absurd to be thought through. It isn’t be any accident the largest number of Nobel Prizes and inventions have their origins in the United States. While the access to higher education is available to all, attending such an institute is considered a privilege rather than a birth-right, and graduation is considered a high achievement. Their institutes of higher learning are all backed through research from both public and private funding sources, which is why they can offer such a high quality of higher education.

American degrees are typically recognised all over the world. Hence, successfully completing a stint at a U.S. University can and very often will open one’s prospects for the rest of the world.

Career prospects: Attending University in the United States gives its graduates access to a large number of employers from some of the best and most reputed names in the corporate world, along with access to start-ups. While the economy of the nation has been subject to typical global economic fluctuations, it is still one that offers good career prospects for well-educated and skilled individuals with open minds. Following graduation, a brief stint working for a U.S. employer opens up all sorts of opportunities for young, skilled, driven individuals, no matter where they go.

Quality of life: The United States generally offers a far better standard of living than most of the rest of the world. A common statement is that it is a nation which has the world’s richest poor. This is very true. Every individual in the United States has access to the basics in a nation that is generally safe and mostly free from political, military or civil turmoil.

These are not the only reasons to consider, and every individual has a driver. Before setting foot on this journey, one has to ascertain why they choose to embark upon such a quest. They key thing to remember here though, is that education overseas not merely about earning a degree; it’s about broadening one’s horizons and discovering oneself in the world. 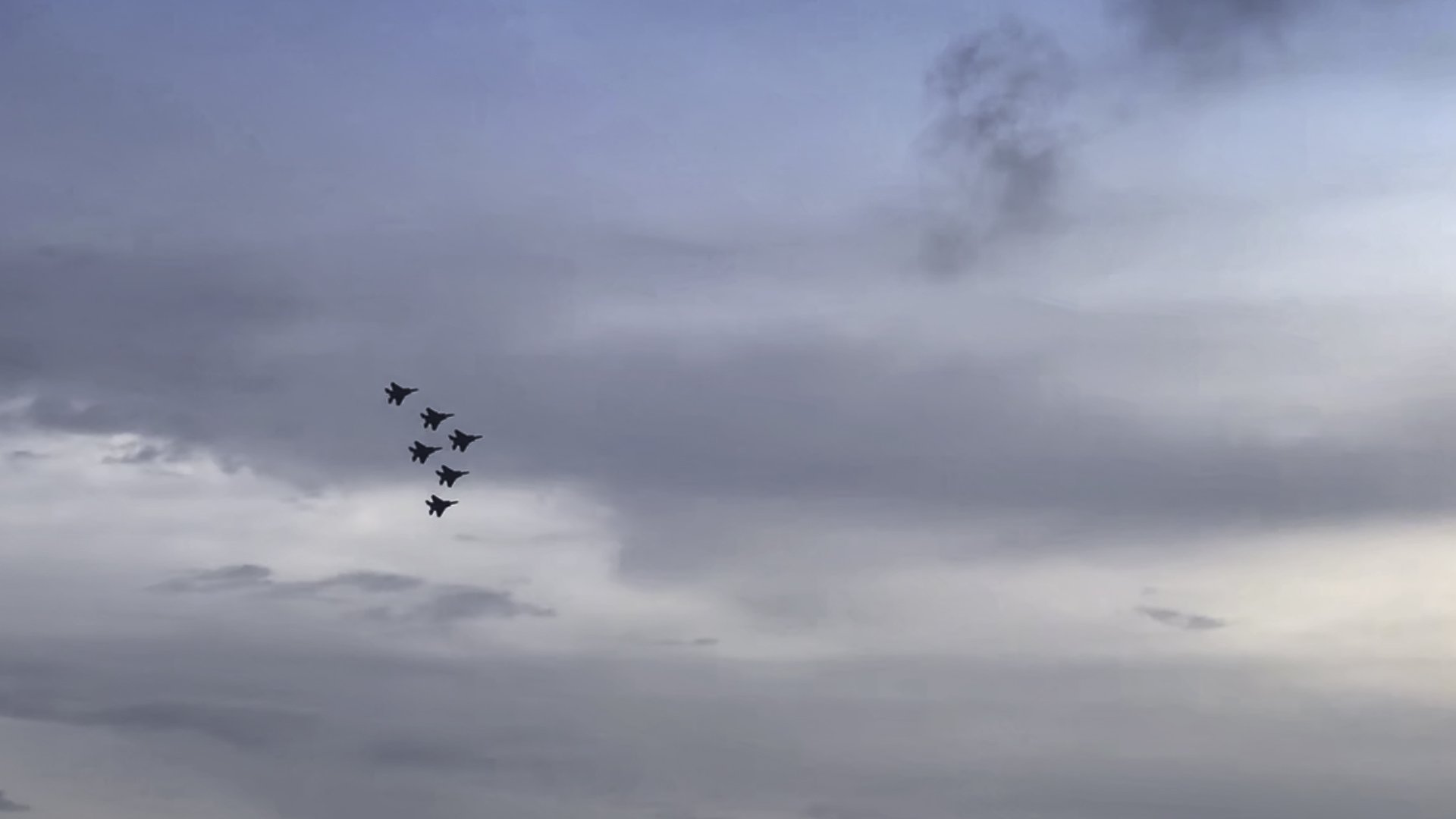 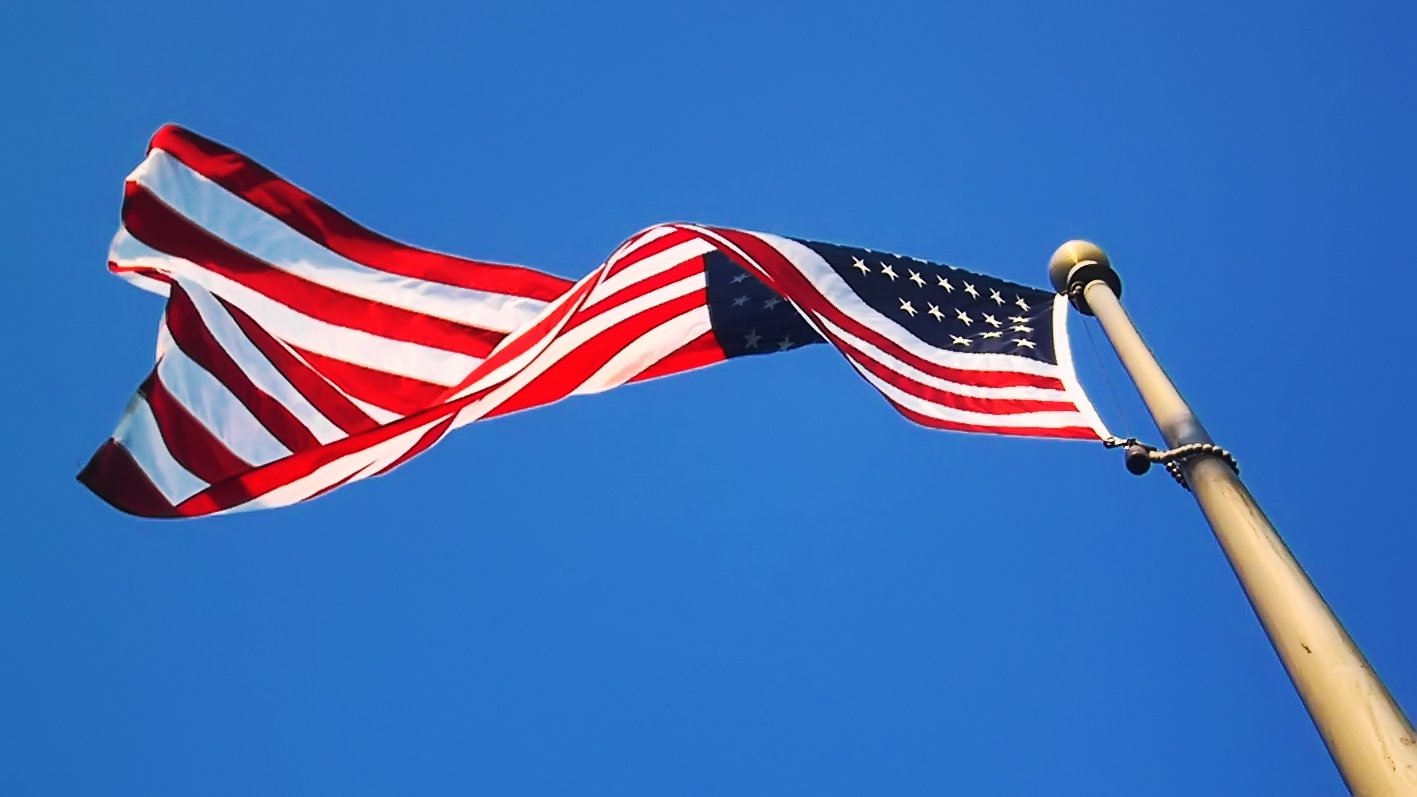 Studying in the US: The first things you need to do 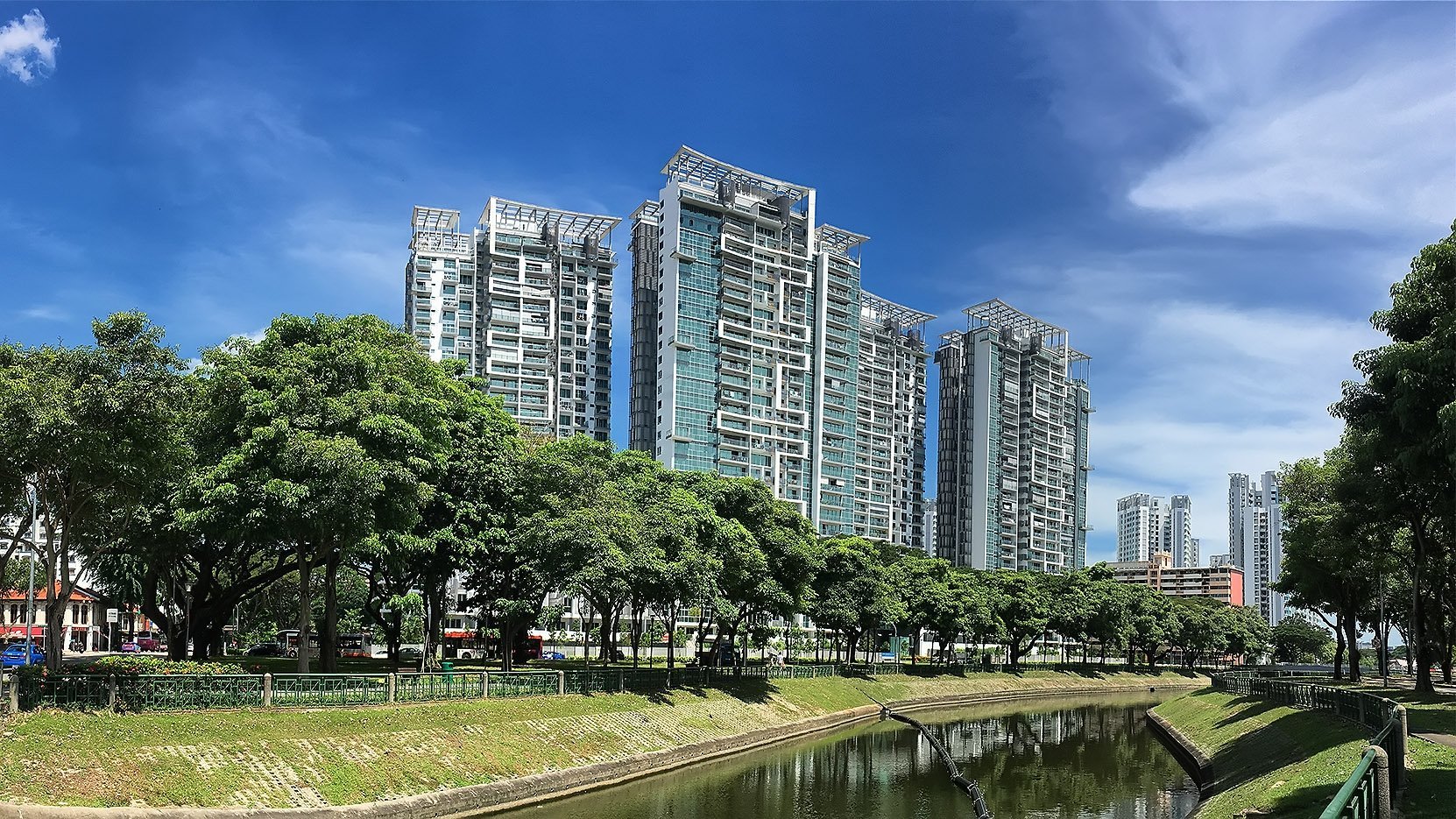 Renting a home in Singapore