It was 8 a.m. on the 1st of July 2007. I had landed in Melbourne after catching a flight from Los Angeles. I had booked myself on a week long trip with the sole intention of finding a job in Australia. I didn’t know anyone here. All I had were my credentials, a few contacts that I had made over the phone, and a series of 10 interviews that I had lined up over the next few days. Over the next few days, I would spend a lot of time taking a tram among several buildings on Collins Street in Melbourne’s CBD, talking to recruiters and employers alike. I had a vague idea of what my week was going to be like. The reality was not too far off.

But before I step into this, let me take a step back. A few months earlier – February 12th to be precise – I had been granted a skilled independent migrant visa (Class BN Subclass 136) which allowed me to move as a permanent resident to Australia, and find a job in my area of expertise. I had begun to yearn a change from my life in the United States. This was the next phase of my life.

Without any contacts in Australia, I spent the next few weeks referring to Google on where prospective Australian employers advertised their job openings. Over the next few weeks, I scoured job postings on seek.com.au and reached out to recruiters who were recruiting for roles. My situation was helped by the fact that in 2007, the Australian economy was riding the wave of the commodities boom driven by the Chinese appetite for Australia’s natural resources. Companies were hiring aggressively and expanding rapidly.

My professional background fit the bill in the IT space. As I spoke to recruiters, I discovered that there was a common theme where they all stated that while I had relevant skills, the fact that I didn’t have any Australian experience was something that they would find hard to sell to potential employers.

Being young and brash at the time, I responded to a few stating that if they were not able to place a skilled, technical individual in a growing economy, that was probably a reflection of their skills rather than mine.

I digress… in the midst of several recruiters who expressed their reservations, I also encountered a few who were keen to hear my case, and meet me – especially when I mentioned that I was flying out to Australia on my own expense with the specific intent of finding a role.

Prior to my departure, I had lined up 10 interviews over 5 days. I thought to myself that doing an interview in the morning and one in the evening would be reasonable.

As I arrived in Melbourne in July, I attended my first appointment with a recruiter named Claire. She was bright eyed, and warm, and someone whom I connected well with and felt comfortable representing me.  We spoke over a cup of coffee, and she agreed to put me forward for a few roles with a local Telecommunications operator. She also encouraged me to continue looking at more current roles, and that if there was something specific that caught my attention, to reach out to her.

Later that day, I met a gentleman called Eddie. He worked for a firm that provided contractors to employers. He had a down-to-earth demeanor who had a realistic view of a new job seeker in Australia. He acknowledged how recruiters may tell new job seekers about their lack of Australian experience would make it difficult to find a role in Australia, and that sometimes, they could end up getting in your way. He encouraged me to go through their current open roles, and make him aware of any specific roles that he thought would be a good fit.

Later that evening, as I looked through their listings, I found a specific role with an Australian government department that I felt I fit perfectly. I dropped him a note, and he directed me to his colleague Eugene.

The next  morning, I was doing my rounds on Collins Street, meeting with other recruiters. In between interviews, I stepped into an office building and gave Eugene a call. Eugene was polite; however I sensed the hesitation in his voice when he heard that I was from the United States, and I heard him becoming increasingly resistant to wanting to speak further. A fire engine howled past the building that I was in, sirens blaring and lights blazing, and echoed through the phone from Eugene’s end.

“Excuse me, are you in Melbourne?” he asked.

“I thought you were in the US! When can you come in and have a chat?” he asked.

“Give me 15 minutes, and I’ll be there!” I replied, as I made my way to their office building.

The meeting with Eugene went well. I also met Eddie while I was in the office. Eugene mentioned that he’d had reservations about representing me, thinking that I was overseas at the time, and was not a serious candidate. Meeting me in person, and knowing that I had the right to work in Australia had made the difference. He agreed to represent me to their client.

The week continued with more interviews. Some were promising, others made it clear that there wasn’t a mutual fit between the role and my own aspirations. At the end of the week, I had been through 25 interviews, including 9 on the Friday before I boarded my flight back to the US.

Eugene had attempted to set up a face-to-face interview with the hiring manager, who at the time, was travelling at the time. However, he did arrange a Skype interview the following week.

As I boarded my flight, I realised how exhauseted I was. My voice was hoarse. As the flight took off, I fell asleep, waking up only when the airline staff woke me up for my meals. 20 hours later, I was back in Kansas, and on my way to a movie with friends.

The following week, I had my first interview with the hiring manager that Eugene had organised. I dressed up in a suit while placing myself in front of my webcam and a plain background. The interview went well. The hiring manager asked me a series of relevant questions to the role, before ending the interview on a pleasant note.

In the meantime, Claire has been in touch. She’d organised a phone interview with a hiring manager from one of their clients. This interview went well too, and proceeded to the next stage.

The following week, Eugene called me. The hiring manager wanted to have another chat with me. We agreed to another Skype interview, which was pleasant. I got to understand more about the role, and more about the sensitivities of the role. This was going to be different from what I had been doing – and that is what had really appealed to me.

Shortly after, Claire called back. Her client was considering extending an offer. She wanted to know what my daily rate was. I had not clue on what a going rate for someone of my skill sets in a contractor role in Australia was going to be. She proposed a figure which sounded fair, and which I agreed.

The following Wednesday, I was having dinner with a friend on a Sunday evening in Kansas. It was Monday morning in Australia when Eugene called me. The hiring manager had made an offer, and had a contract for me to sign. I accepted on the spot verbally, while Eugene organised for a contract to be scanned and sent to me for signature.

“What just happened?” my friend asked me.

“I just accepted a new role, my friend. I’m moving to Australia in three weeks!” I replied.

Two hours later, just before I went to bed, I printed the contract that Eugene had sent, signed it, and sent it back. The next morning, I had a countersigned copy in my inbox.

I walked into work later that morning, and scheduled a meeting with my manager. I thanked her for the opportunity, and respectfully put in my two weeks notice. She congratulated me, and made my transition smooth. My colleagues stopped by to offer their congratulations, with some of them sharing that they wished that they could have made a similar move in their lives.

I called Claire later that day, and said thank you to her while stating that I’d accepted another offer. I could hear the disappointment in her voice, but she wished me well.

I spent the next three weeks listing my possessions for sale. Everything was gone within a week. My vehicle was sold in 10 days, as I spent my last week saying goodbye to friends. On the 9th of September 2007, I boarded a Qantas Airlines flight out of Los Angeles to start my new role and my new life in Australia.

Four years later, I became an Australian citizen… that’s another story for later. 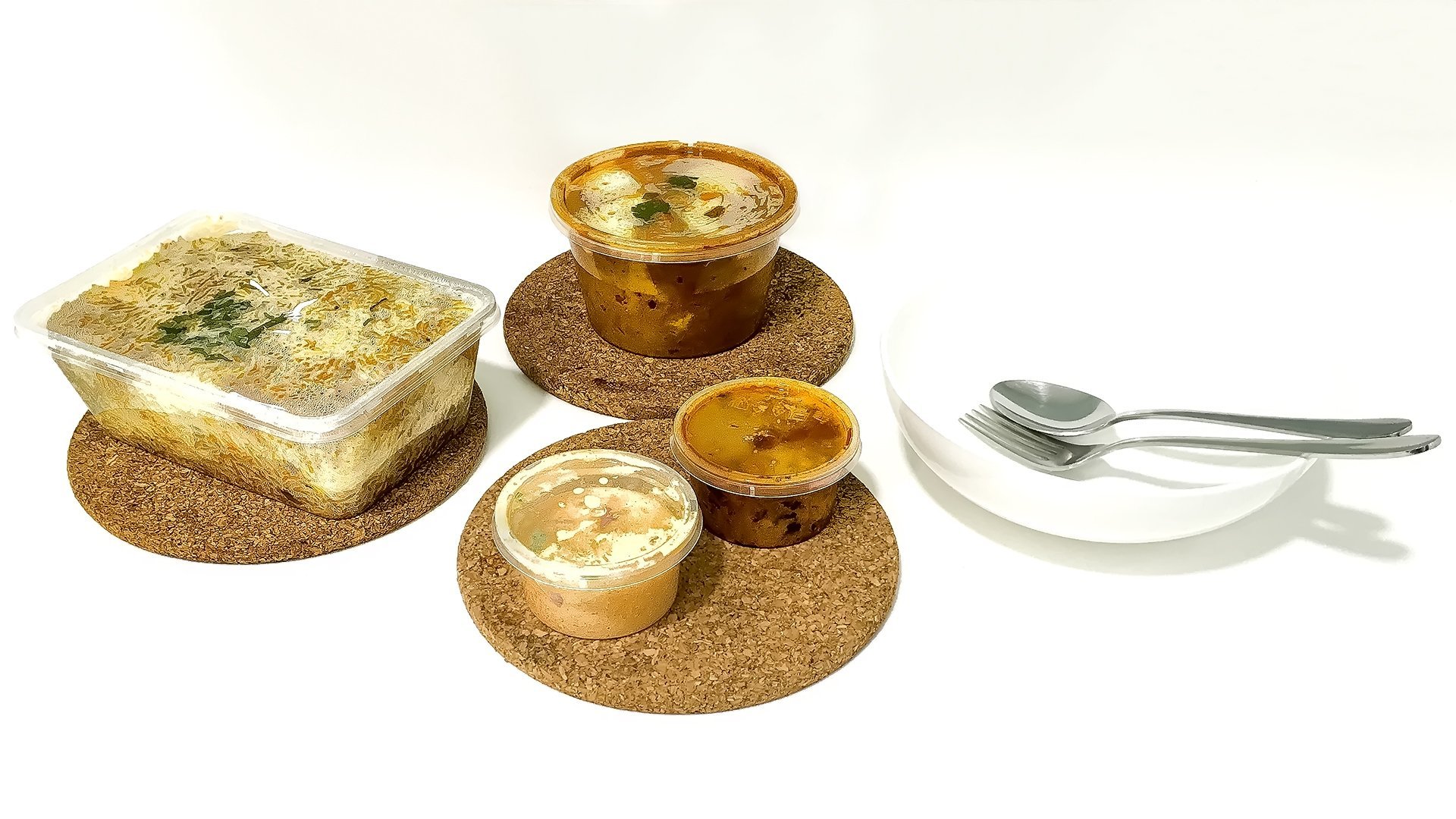 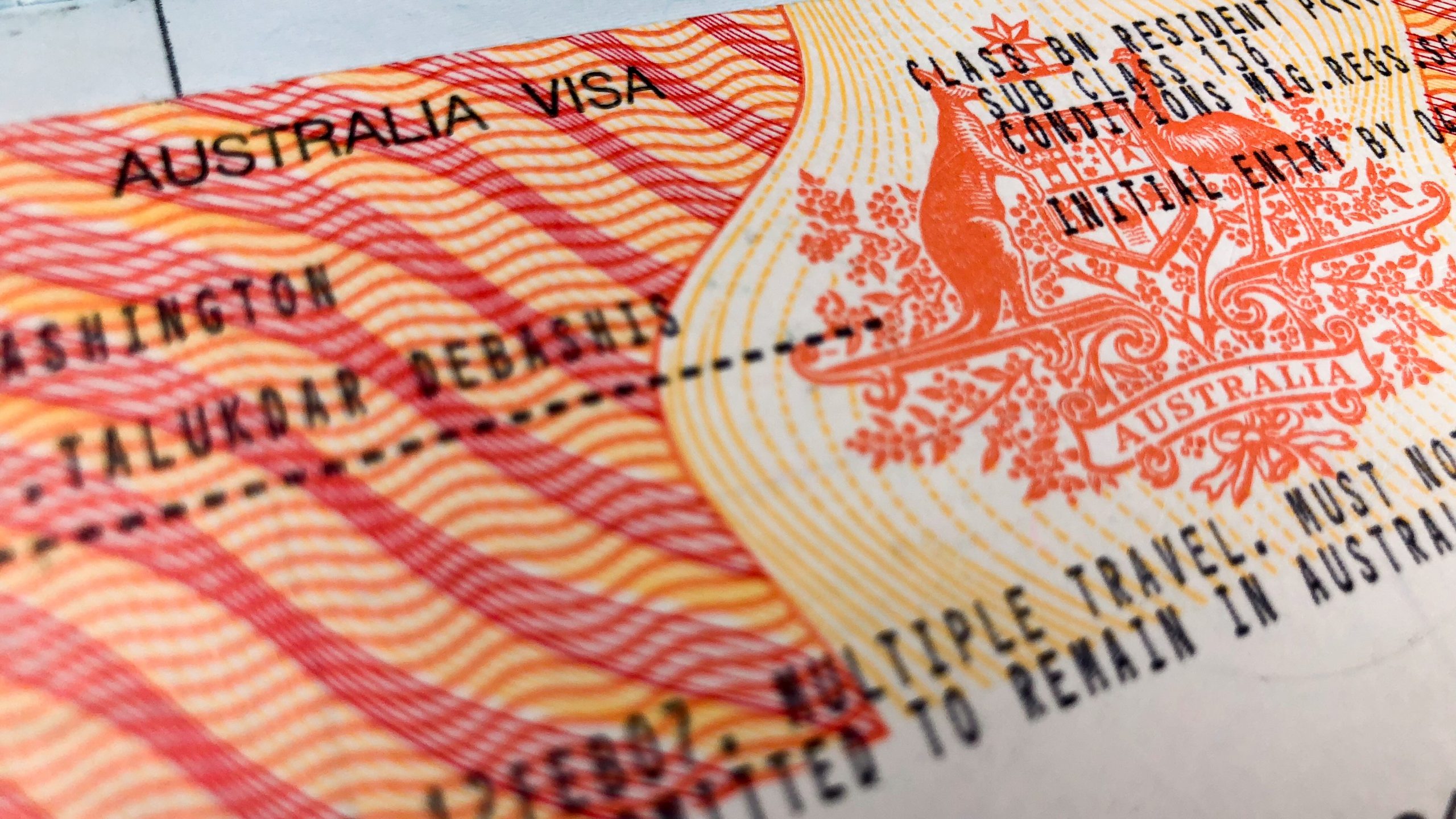 How I became an Australian Permanent Resident 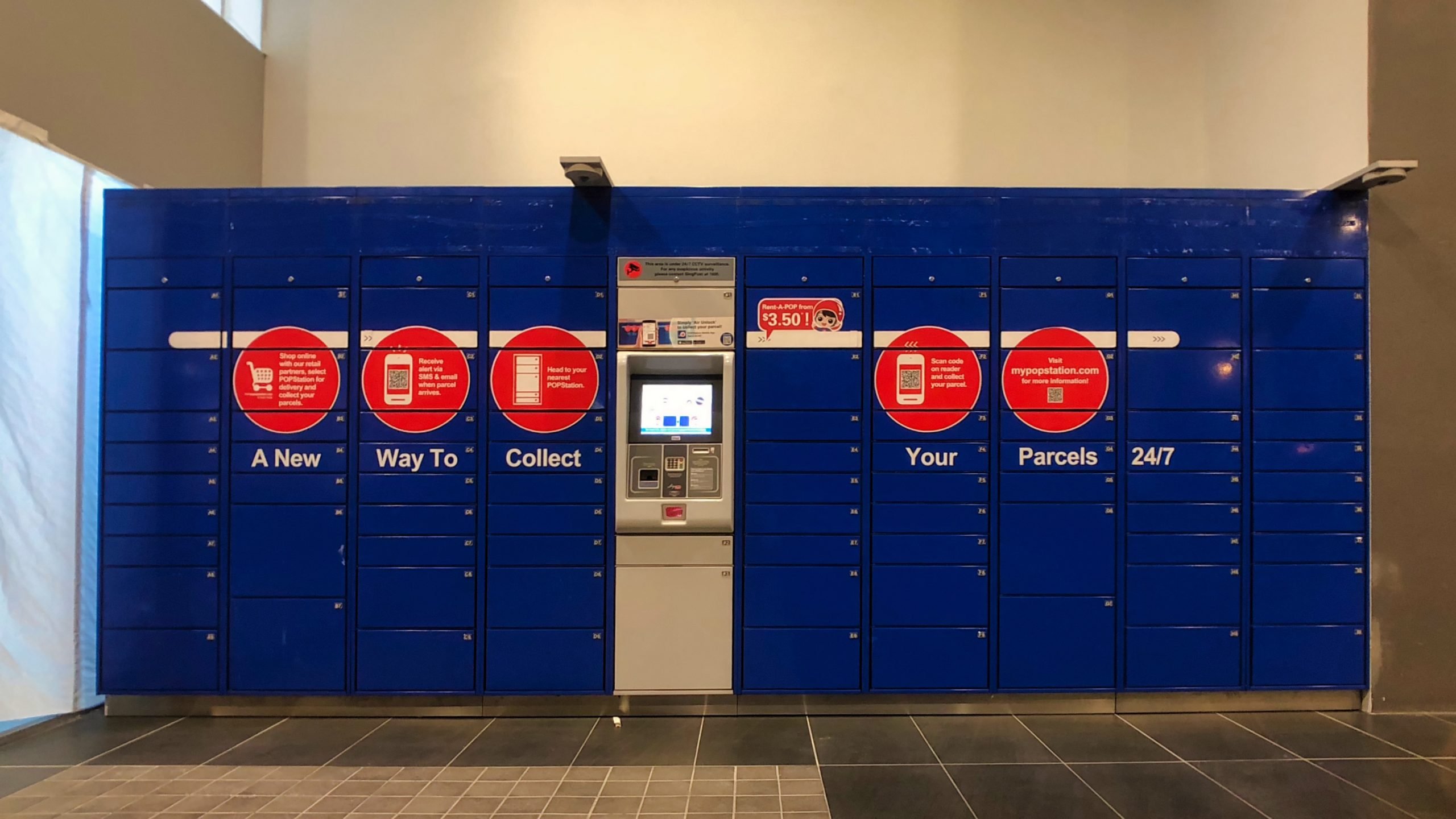